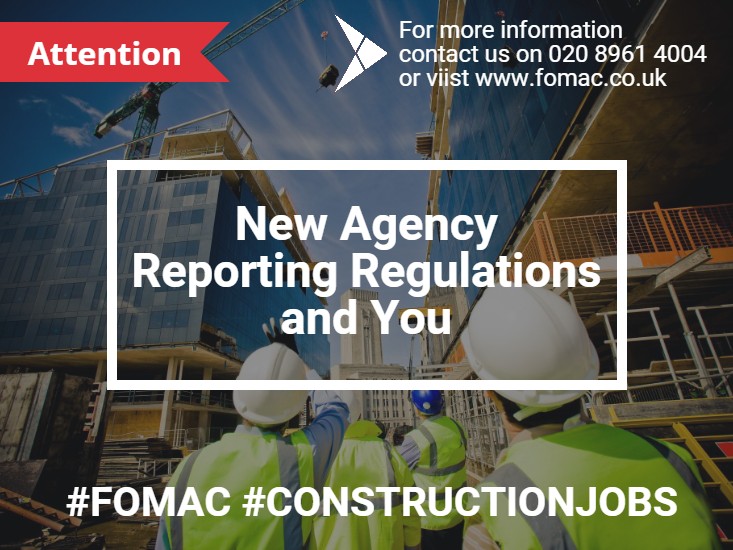 The government has recently changed the rules again regarding agency workers, here’s a guide to help explain these changes.

The new changes comes into force from the start of the new tax year (April 6th 2015) and agencies will be required to submit a report for their non PAYE workers on a quarterly basis. The first report will be due on 5th August 2015.

Agencies must also select a reason why a worker was not paid via the PAYE model from the following list of options.  Please note that if more than one reason applies, then the option that appears first on the list applies:-

In short anyone who is not a direct PAYE employee

Agencies should also include the following:

Further information relating to Payment and Working Details is available on the relevant section of www.gov.uk.

Agencies must keep information, records and documents that prove that the information submitted to HMRC is correct.

Agencies are further advised to collaborate with temporary contractors, other parties involved in supplying the workers, and the clients to provide suitable evidence as to why a PAYE model was not instigated.  Records must be kept in an appropriate format at least three years after the tax year that they relate to.

*Reports can be replaced after they have been sent, but must be submitted before the deadline of the next reporting period’s deadline.

If your report is late, incorrect or incomplete then you could be given an automatic penalty by the HMRC. The following fines will be charged based on the number of offences in a twelve month period

If the time since your last penalty has been over twelve months, you will only be charged £250 for your first offence in the new twelve month period.

Where there is continued failure to send reports or send reports late you may receive a penalty every day that you do not send the report.

There will be a new appeal process for these new penalties.

For incomplete and incorrect reports, manual penalties may apply on a case-by-case basis.

If you replace a report before the deadline of the next reporting period without being asked to, HMRC will consider this when they decide if you have to pay a penalty.